Amsterdam Canal
The lively city of Amsterdam is one of the largest cities in Europe. It is the capital of both the provinces of Holland and the country, The Netherlands. Amsterdam is known for its many historic canals and its countless bicycles. Because of the large network of canals, the city has even been called the “Venice of the North.” It offers something for everyone -- with great food, nightlife, and wonderful sights. Cruises in Amsterdam, The Netherlands are sure to be remembered for a lifetime, and that’s why they’re one of our favorite European cruise destinations.

Neighborhoods to Visit in Amsterdam 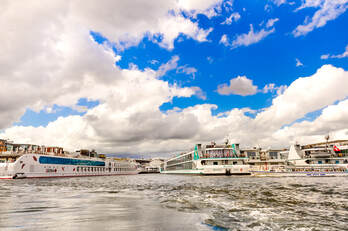 Amsterdam Oosterdok Harbor
The Netherlands capital has no shortage of options for whatever you have in mind. The city itself is very walkable -- most residents rely on bicycles instead of cars to get around. It’s split up into several neighborhoods, many of which have themes to match what you’re looking for in your vacation. Depending on what you’re looking for, there are neighborhoods perfect for ethnic dining, breathtaking architecture, or inspiring art. Here, we’ve put together a list of some of the most notable and fun to visit.Amsterdam is bound to have a neighborhood perfect for what you’re looking for from your cruise. Parts of the city have been around since the 9th century. Because of this, it’s had hundreds of years to develop into the modern city it currently is. The Netherland’s capital has both historic and brand-new locations, perfectly intertwined together to fit the needs of its visitors and locals.

One of the best parts of cruising Amsterdam is the lively cityscape viewable from the ship. Cruise ships give you the opportunity to see all parts of a city and get the most out of your trip. The whole time, you’ll have opportunities to stop and walk around Amsterdam. Once you’re worn out from a long day in the city, you’re able to return to your ship to relax and unwind. One of our main stops -- where all Amsterdam cruises dock -- is the Passenger Terminal Amsterdam.

The Passenger Terminal Amsterdam provides a central location ideal for getting around the city. Whether on foot or by car or train, it’s a close shot from the port terminal to the city’s center. It provides a great launch pad for your exciting visit to Amsterdam, and a great home base as the adventure continues.
​
The city itself is a destination that many wait their whole lives to see, and it’s no wonder why. It’s incredibly lively, full of historic architecture and beauty. There’s also tons of modern innovation and creativity happening at the same time. Because of this, it’s a must see if you can make the trip.

Book Your Next Cruise with Us

When it comes to destination cruises, Amsterdam is one that can’t be missed. We provide top quality cruises at prices that are fair and competitive. If you’re interested in seeing one of the most beautiful and interesting cities in the world in the best way possible, book your Amsterdam, Netherlands cruise with us. 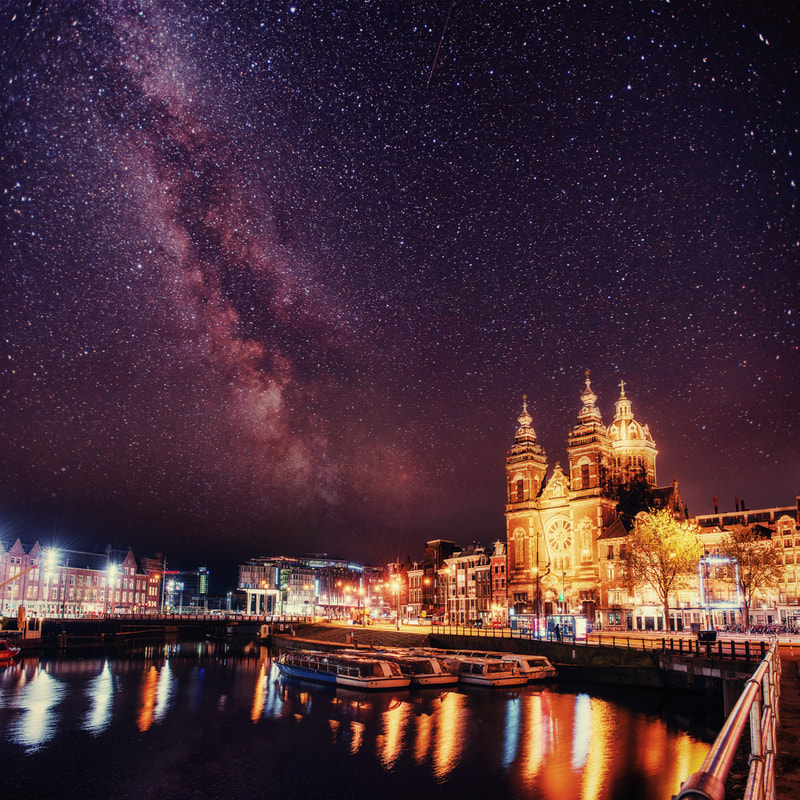 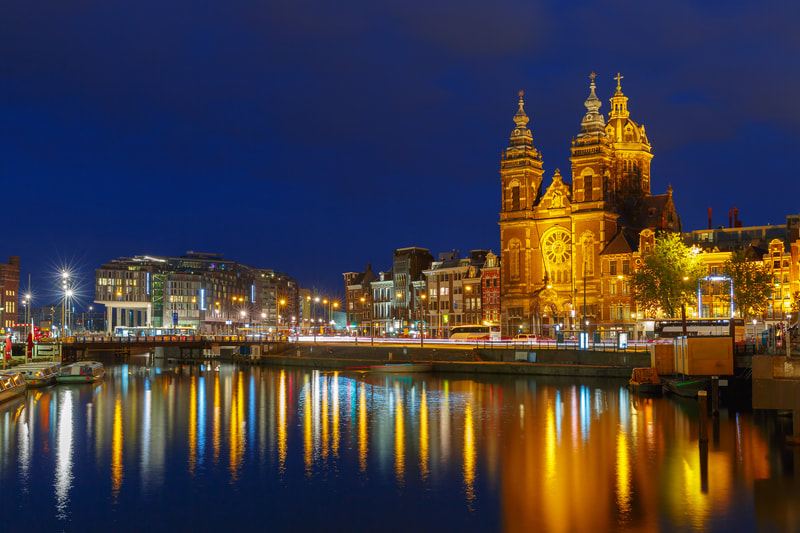 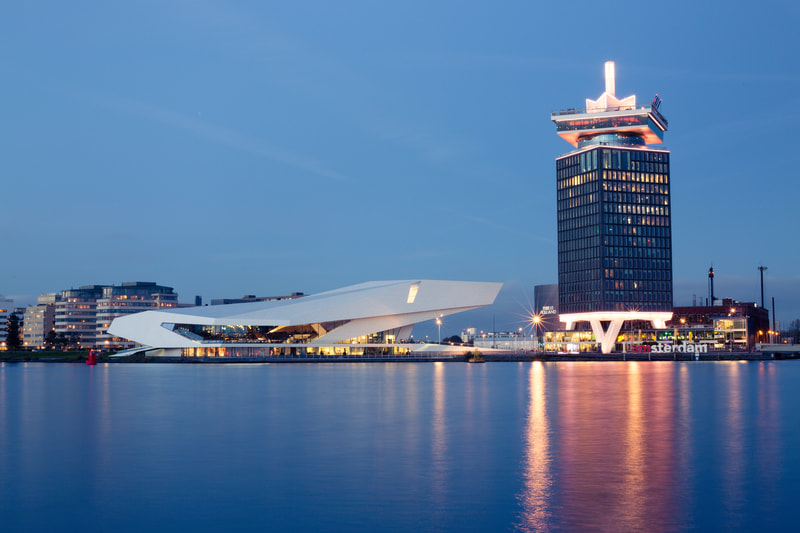 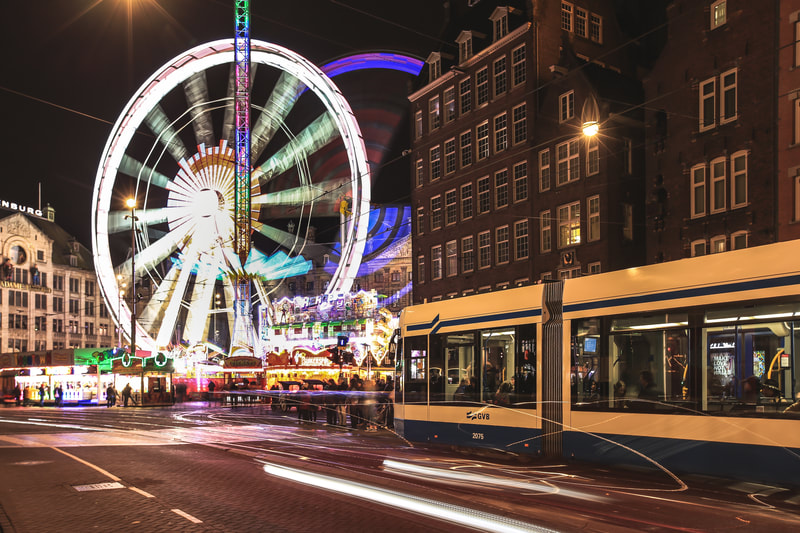 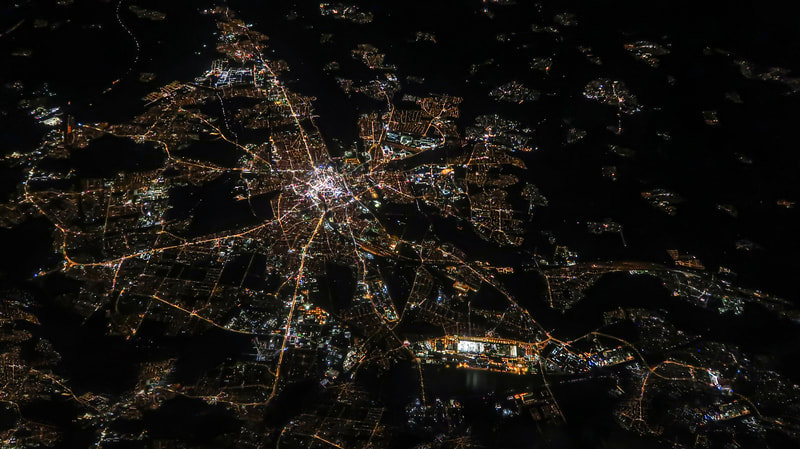 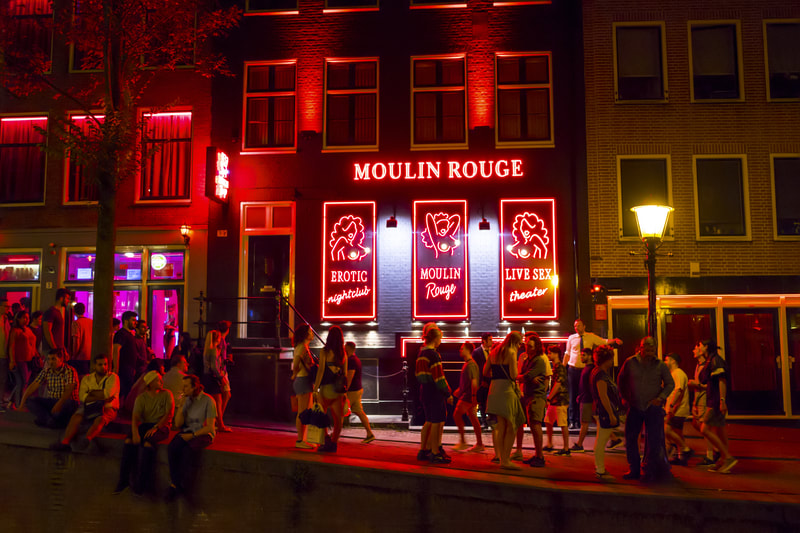 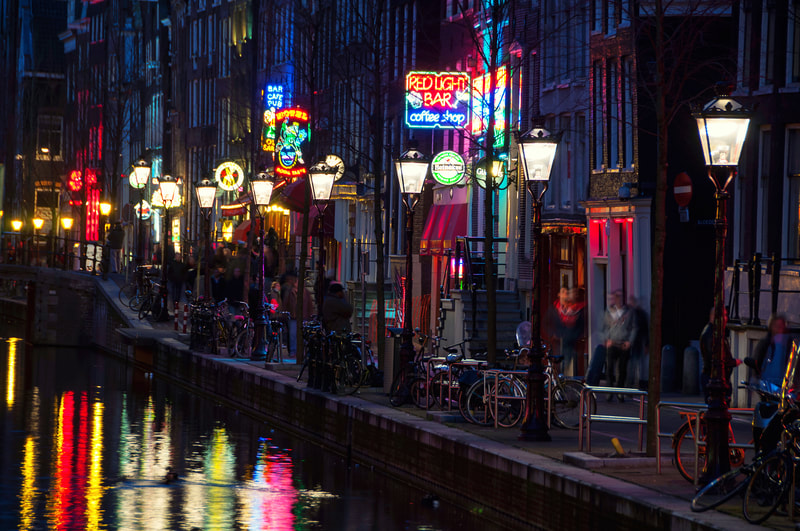 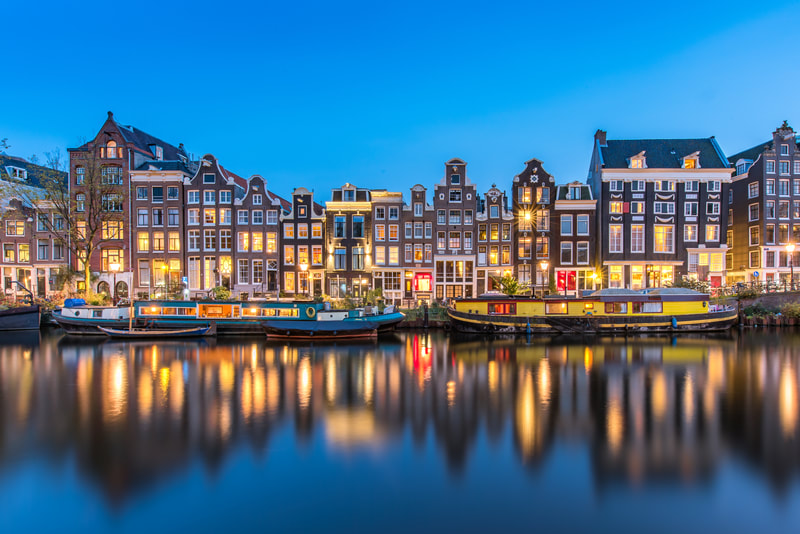 Things to do in Amsterdam

There is plenty to do while visiting Amsterdam. Take a stroll down the streets of this unique city and get the authentic Netherlands experience. While exploring town, stop and grab a bite at some of the most iconic local restaurants. Here's a list of the local hubs you can't miss.

Little Buddha Restaurant offers a mouthwatering variety of Asian-cuisine menu items, prepared by world-class chefs who work only with the freshest, highest-grade ingredients; this makes Little Buddha  an extraordinary culinary experience. Enjoy some freshly-made sushi, or popular dishes such as the Mongolian Beef and Orange Chicken. Everything goes into the middle of the table, perfect for sharing with friends or colleagues.

But there's more. In the evenings, Little Buddha Amsterdam hosts the best DJs and most talented bartenders in town to create an unforgettable experience for their guests. The lounge and bar offers an unmatched selection of lavish drinking experiences and specialty cocktails. The essence of the Buddha Bar experience is captured in its spacious, enchanting lounge which makes guests feel disconnected from the outside and have a great time.

Little Buddha Amsterdam was inspired by the game-changing success of Buddha-Bar in Paris - one of the European nightlife's most successful stories. The success spread when the Buddha Bar team developed a series of exotic venues in some of the world's most exciting cities. Little Buddha was founded on the concept of bringing together the restaurant and bar, with a live DJ, for a more fluid, premium experience. The concept is still as fresh and energizing than ever.