Known as the “Paris of the East,” Bucharest, Romania is one of Southeastern Europe’s most famous and storied cities. Bucharest river voyages are some of the most popular European river cruises available. Once a home to Vlad the Impaler – the inspiration for the classical fiction character, Dracula – Bucharest’s history goes back many centuries.

Cruise to Bucharest on the Danube River

Bucharest lies near the Danube River, the continent’s second longest river behind Russia’s Volga. The Danube is around 40 miles from Bucharest, but bus or train transport is provided for those who choose the city as an excursion. Establishing a canal from Bucharest to the Danube is a new project by the European Union, but it has yet to be completed.
Nicknamed Europe’s Amazon River, the Danube features blue waters, with natural scenery, historical sites, and amazing cities lining its banks. The scenic river’s cities benefit from the Danube’s common use as a trade and tourism route. Several of these cities are available as port excursions along Danube River cruises. Here, we’ve listed some of the top port excursion cities also located along Bucharest’s river.

Cruise to Bucharest for one of Europe’s greatest architecture scenes

Bucharest’s architecture is known around the world. Over the centuries, countless colossal structures have been built for the royals that called Bucharest home. Every year, millions flock to see the city’s outstanding buildings. With incredibly detailed, intricate structures and the world’s heaviest building, it’s no wonder why. Styles range from modern to Byzantine, making a diverse mix of buildings for anyone that enjoys design.
Bucharest’s most notable building is the Palace of the Parliament. This massive building owns the title for the world’s heaviest building, and is also the world’s second largest administration building. Not too old, the building was built during the 80s and 90s by one of Romania’s overthrown dictators to be his own home. In the present, the building houses the National Museum of Contemporary Art and the Romanian parliament. 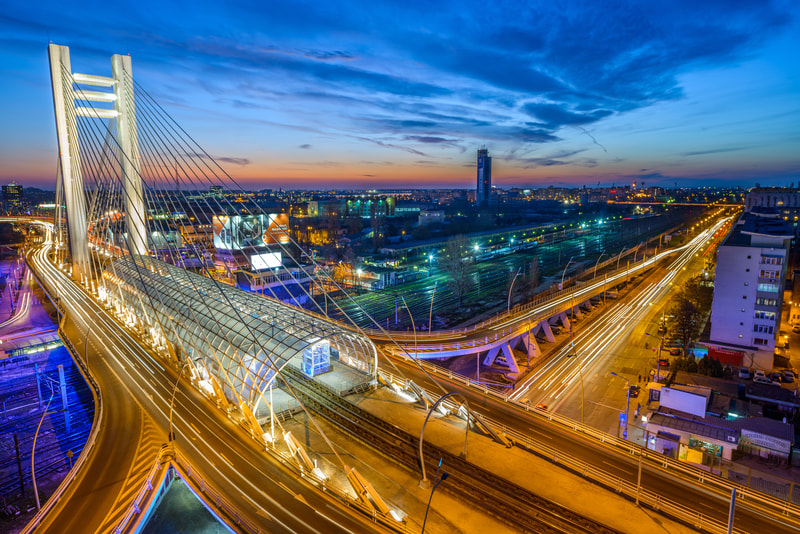 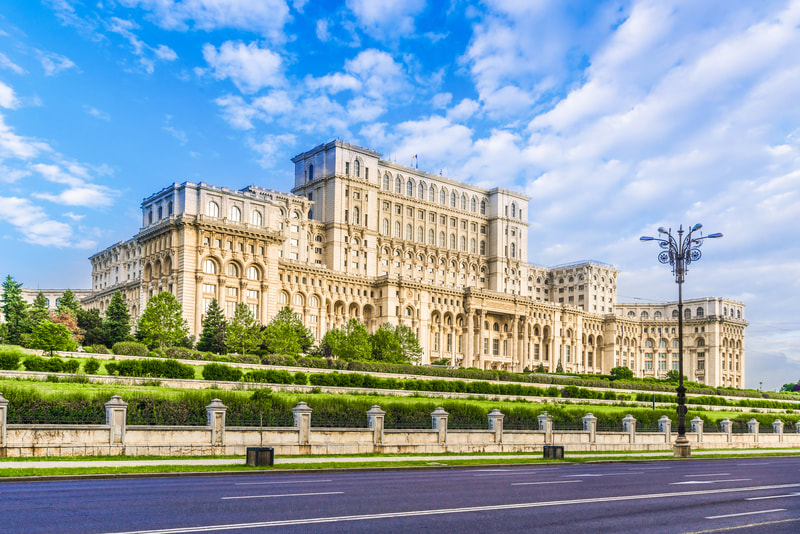 Palace of the Parliament from the City, Bucharest 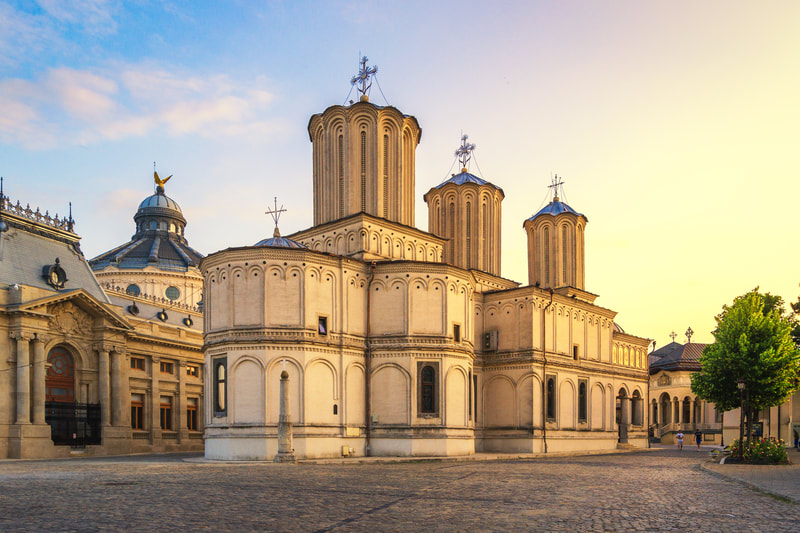 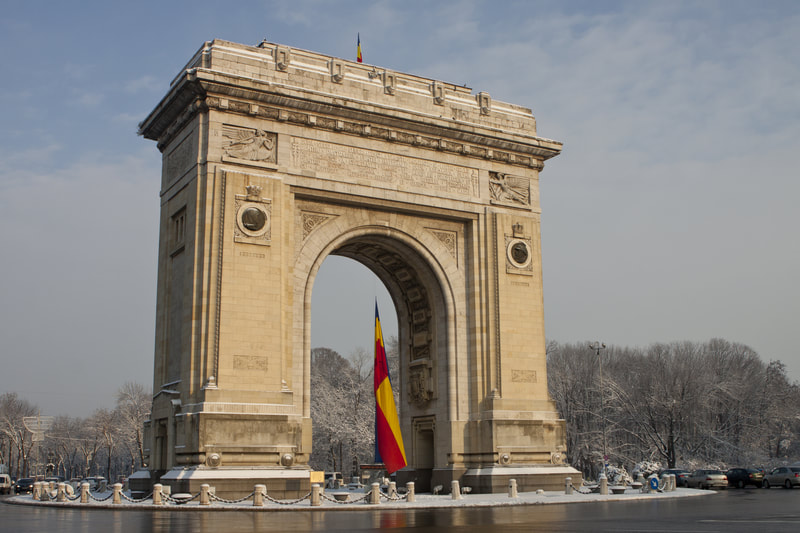 Arc of Triumph in Bucharest 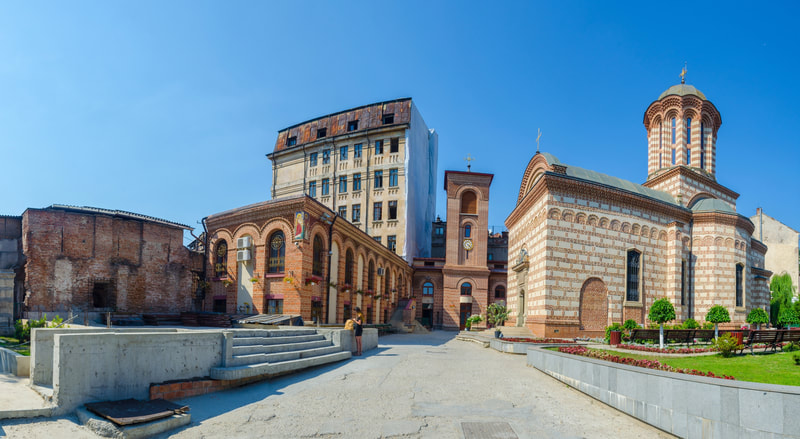 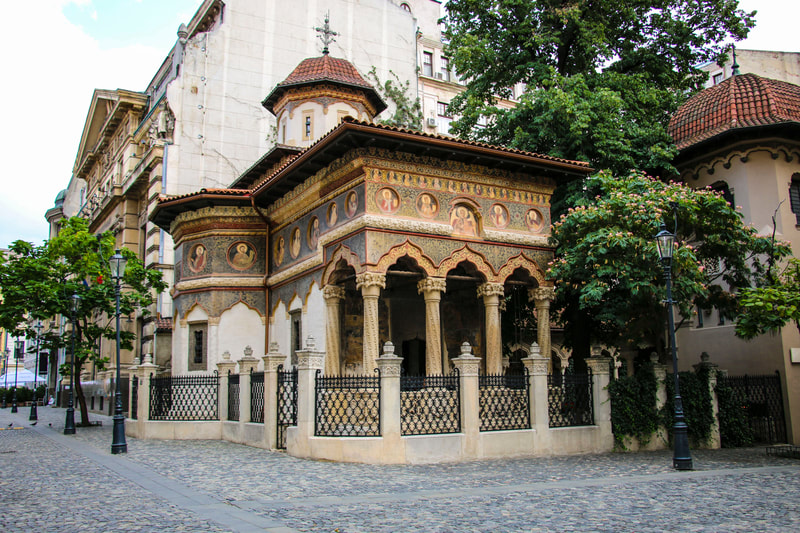 Preparing for a voyage to Bucharest, Romania

One of the most popular destinations on the lower Danube River, Bucharest is a great place to visit. During the spring, summer, and fall, the city is often warm. In the winter, it can get cold and see snow. Depending on when your cruise visits the city, be sure to bring a coat or jacket.
​The city’s residents are mostly friendly, and do appreciate when visitors have some understanding of their culture. Overall, the city is a warm and inviting place for Romanian river cruises. Cruise lines offer tours to help facilitate your trip through the city, making it as easy as possible. Reach out to our team today to learn more about river cruises to Bucharest.