Taking a river cruise to Nuremberg, Germany gives travelers a glimpse into the daily life, culture, art, and history of one of Germany’ most storied cities. Nuremberg has a number of museums and historical landmarks. It is perhaps most well known for its occupation of and use by Germany’s Nazi party during the World War II era. Though the city still pays homage to its sad past, it has metaphorically risen from the ashes and morphed into a modern city with tons of exciting things to get into.

Nuremberg’s past occupation by the Nazi party still plays a large role in what it is today. In the present, the city features many tributes to the party’s victims. Nuremberg has also preserved several sites used during World War II, turning them into museums and other educational attractions. 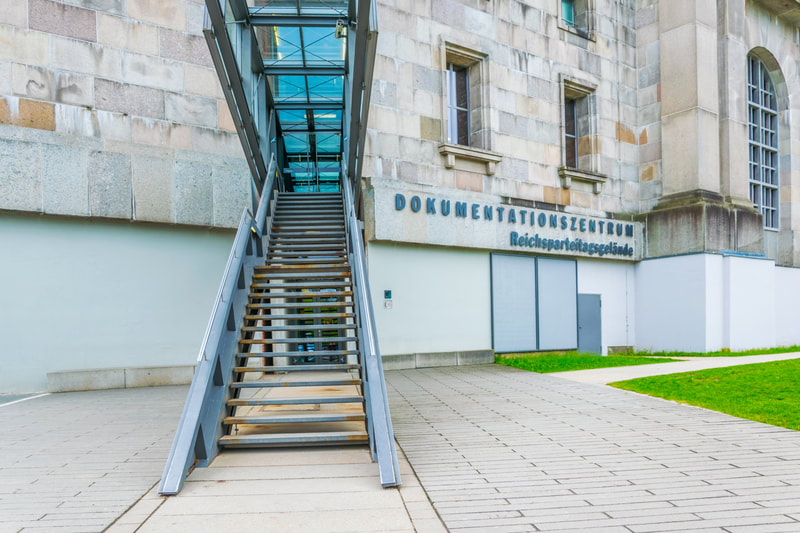 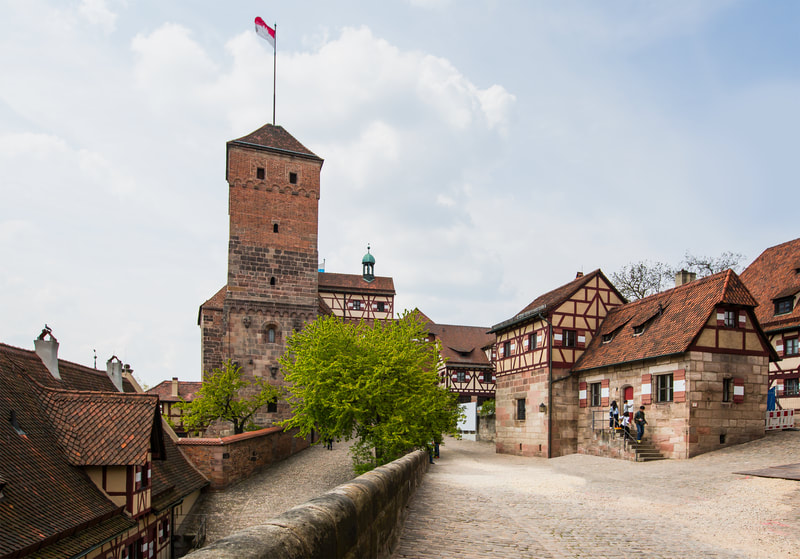 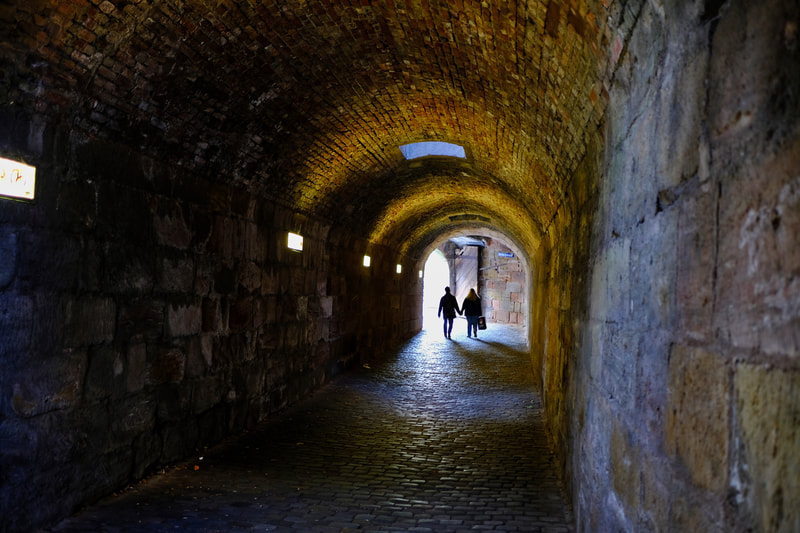 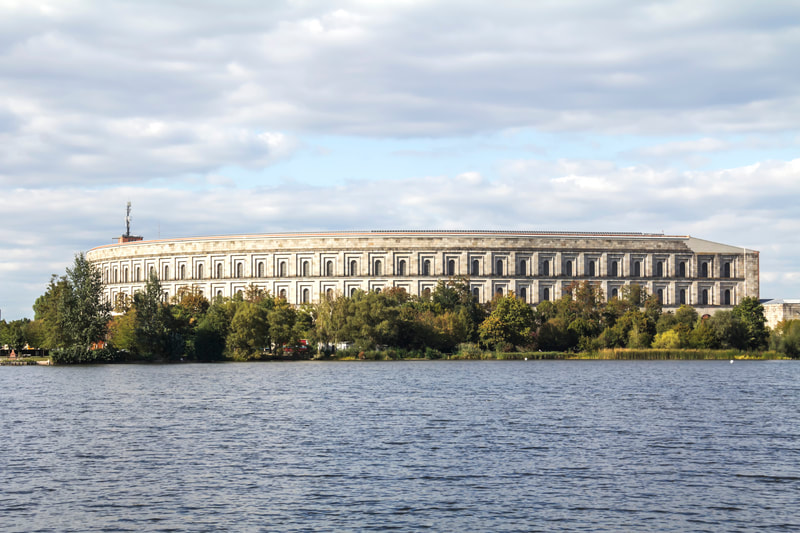 Preparing for a voyage to Nuremberg, Germany

We believe it’s always best to know about the places your European river cruise will be visiting. If your European river cruise stops in Nuremberg, Germany, you can expect  friendly faces and a population of German and English speaking peoples.
Nuremberg has a mostly warm climate during the Spring through Fall months, making it perfect for visiting during most river cruise seasons. In the Winter, the city can get quite cold, with snow falling often. If you do manage to visit during Winter, be sure to check out the city’s Christmas Market -- they truly love the holidays in Nuremberg.
​With easy access to three of Europe’s most popular river cruise waterways, Nuremberg is an easy choice for those interested in history, German culture, and the arts.