River cruises on Western Europe’s Moselle River are always remembered fondly. Cruising down the river is a romantic journey that often includes some of Europe’s most popular cities and the best of rural Europe. Along the way, you’ll find ancient ruins, quaint villages, and peaceful nature. With our Moselle River cruisesYou’ll have the chance to tour famous locations while also being able to relax and dine back on the ship.
Voyagers love the scenic views of these French and German river cruises, especially where the Moselle River finds its source in the Vosges Mountains. A low slung, grassy range that was important to the Roman Empire and the French in both world wars, the area is still much the same as it was back then. The river lies in the Moselle Valley, Germany's most popular wine region, where many wine varieties -- like Riesling, Auxerrois, and Müller-Thurgau​ -- come from.
The Moselle River travels through France and into Luxembourg and Germany. Once it reaches Germany, the Moselle feeds into the larger Rhine River. Because of their closeness, many of these river cruises spend part of their time traveling the Rhine too. ​ 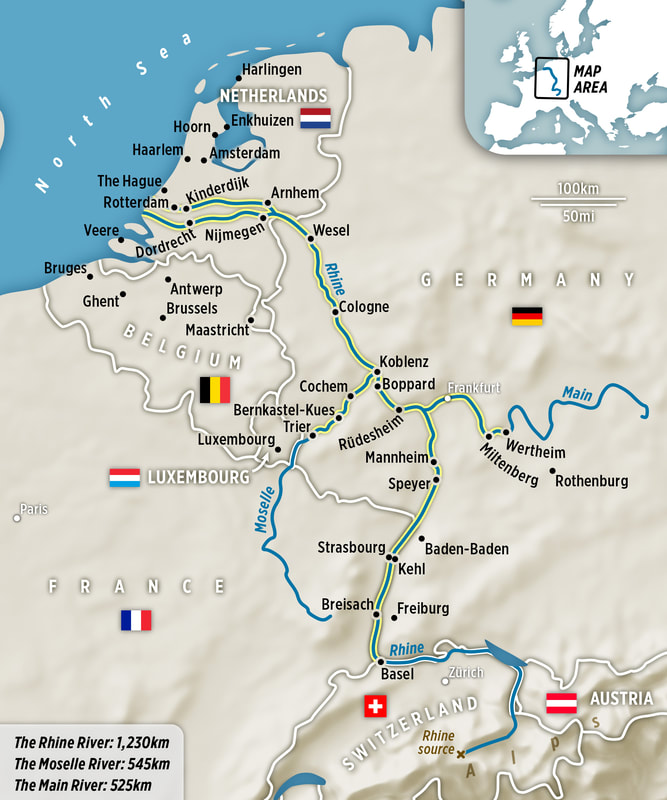 Best cities to visit on the Moselle River

Moselle River cruises are a retreat from bustling urban life. You’ll find far less cities along the Moselle than most European river cruises, unless your cruise also travels into the Rhine River. The Moselle still offers cruisers the chance to see one of Europe’s most sought after cities -- Paris, France. Several of the Moselle’s voyages start in Paris, briefly cruising the Seine River, before embarking down the more rural Moselle.

In Paris, travelers will find historic landmarks like the Eiffel Tower, the Louvre Museum, and the Notre-Dame Cathedral. You’ll be able to wander the streets and stop in at cafes or shop in designer boutiques.

Once cruises depart, they’ll stop in several small villages along the way. Perhaps the most scenic of these towns along the Moselle, Cochem is a historic spot close to many great attractions.
In Cochem, you'll see the famous Reichsburg Castle along with several examples of medieval architecture. You'll also find tons of wineries in the region Cochem is found in, the Moselle Valley. 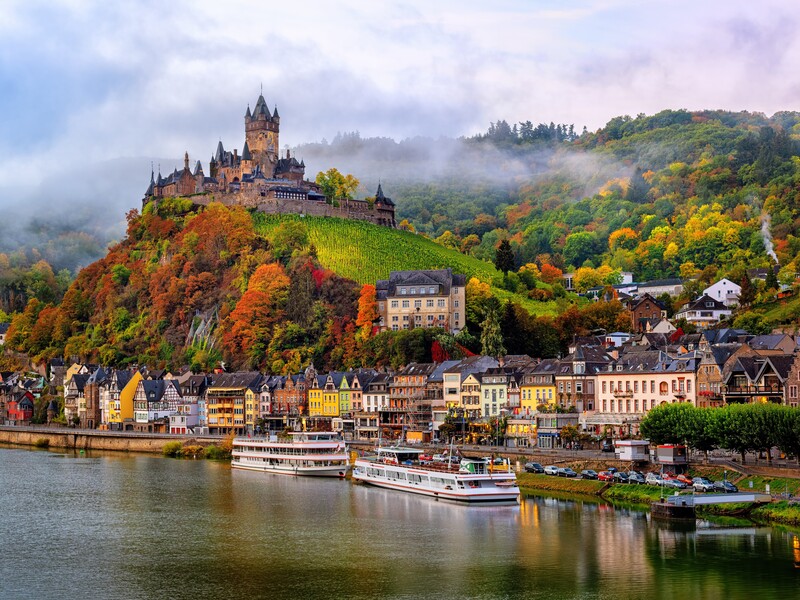 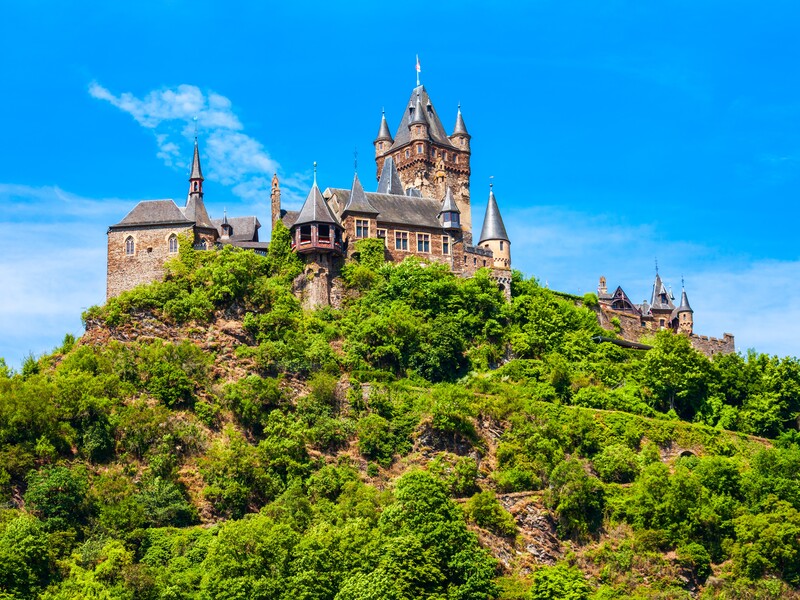 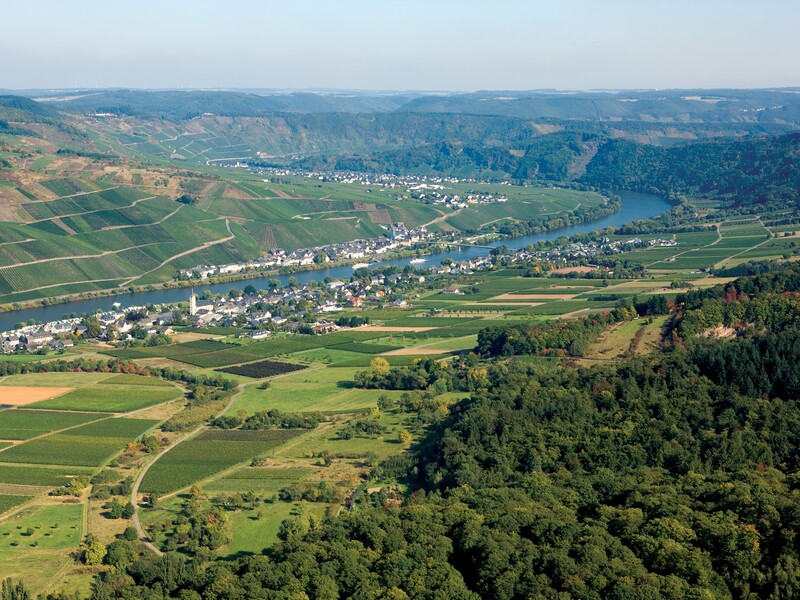 ​Moselle River cruises often start and end with fantastic cities, but they’re known for the beautiful scenery, villages, and wine regions between. Along the routes, cruises are treated to luxurious ships packed with amenities. For those looking to take a break from urban life and relax in Europe’s best natural surroundings, Moselle voyages are the place to be.