One of Germany’s largest and most popular cities, Frankfurt is a bustling center for business, arts, entertainment, and more. On river voyages to Frankfurt, Germany, cruisers can expect a friendly, modern city. Mostly rebuilt after World War II, the city is now home to the nine tallest buildings in Germany, along with a host of other large European attractions and businesses.

Cruise to Frankfurt, Germany on the Main River

One of Frankfurt’s greatest features is its access to the Main River. The river runs through much of Germany, making it a popular choice for many German river cruises. The Main indirectly finds its way to Paris, France as well with the Seine River. Here, we’ve listed each of the German city cruises offered in addition to Main River cruises.

The city of Frankfurt boasts a wide variety of things to do for any interest. Being a global center for commerce, innovation, and home to the European Central Bank, Frankfurt has brought in millions of people from around the world. Today, it has a very diverse population that lends a uniqueness to the city. Dining in the city is especially great – you’ll be able to find food from many different cultures. 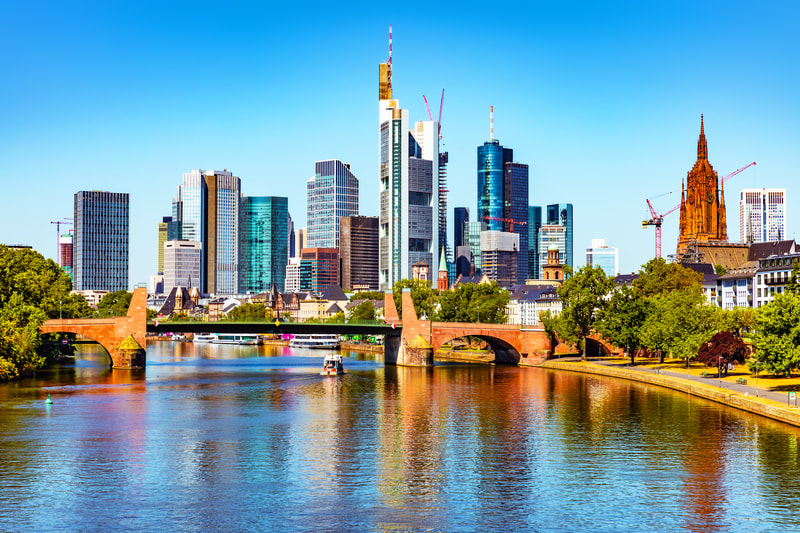 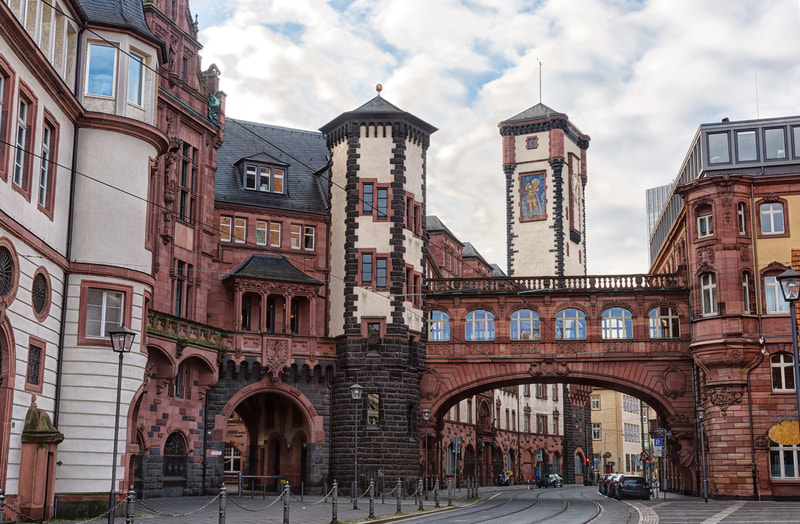 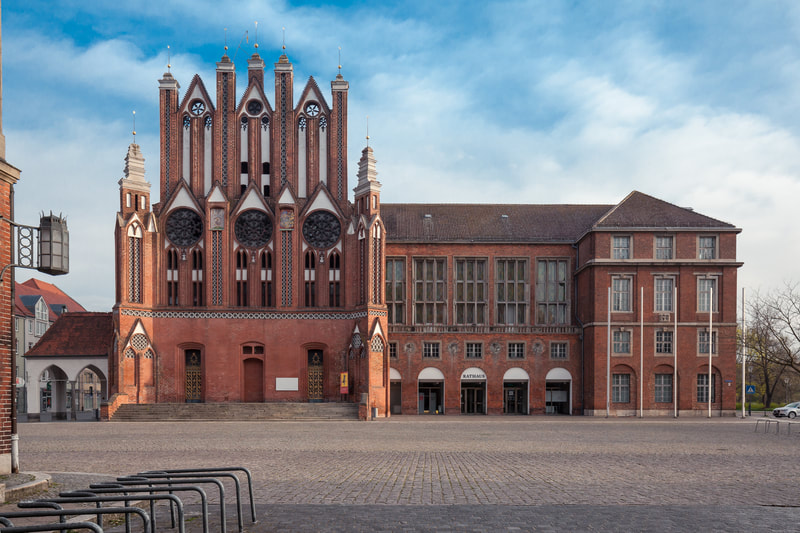 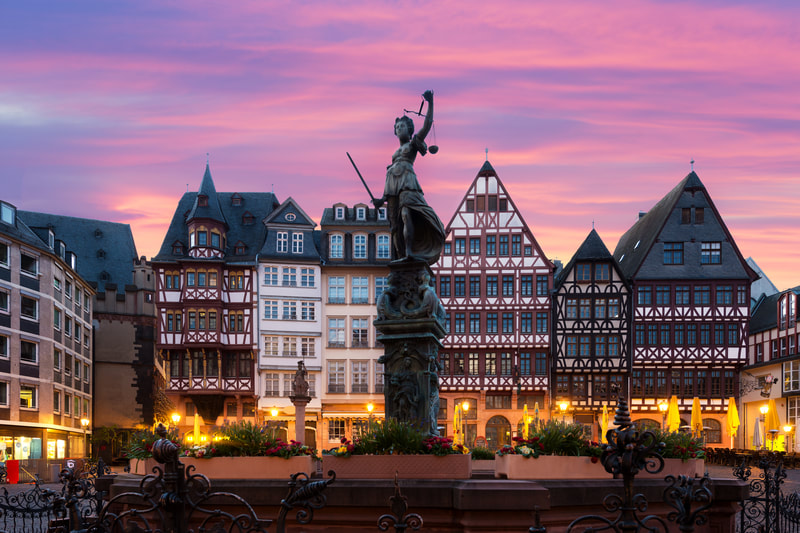 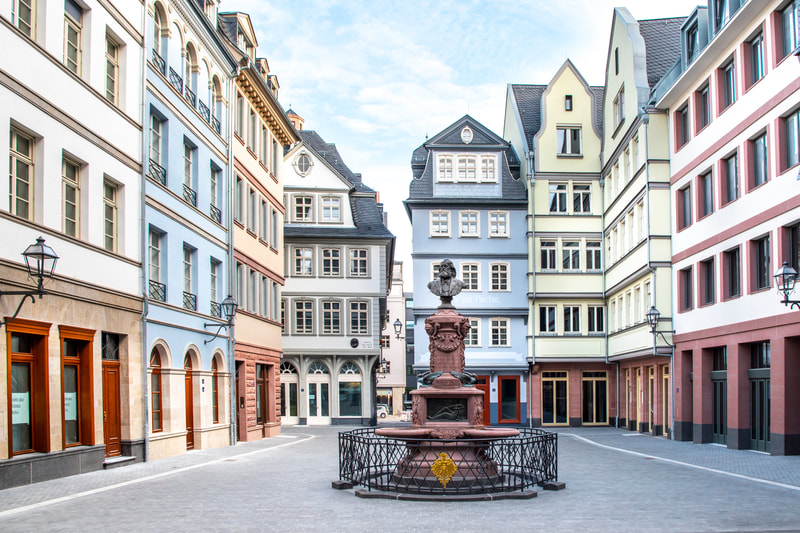 Preparing for a voyage to Frankfurt, Germany

​River cruises to Frankfurt, Germany are always enjoyable, but we believe they’re even better when you know what to expect with the weather and resident population. The city has a temperate climate, with mild springs, summers, and falls. Winter in Frankfurt can see a decent amount of snowfall, getting fairly cold. Depending on the time of year you visit, you’ll want to bring a rain jacket or a heavy coat. The city’s population is friendly and German speaking.
Visiting Frankfurt on a European river cruise gives travelers an opportunity to see one of the Germany's largest financial centers, its art, design, and history. Reach out to our knowledgeable team today to learn more about Frankfurt river voyages.