​Taking voyagers to the capital of Bavaria in Germany, a Munich river cruise offers an exciting experience for any voyager. The city has a rich cultural heritage, full of unique architecture, art, and dining. Munich is a hub for innovation in the present, furthering development in all areas for the world. The city is also famous for a long history of German beer-making, and its ever-popular Oktoberfest sees the culmination of that. As far as German river cruise destinations go, Munich is one of the best.

Cruise by Munich, Germany on the Danube River

​Munich river cruises often cruise the Danube River -- Europe’s second longest river. The river passes by several kilometers from the city of Munich, but cruises offering Munich excursions connect you with transportation to the city.
​Not limited to Munich, Germany, the Danube River also runs through a number of cities in Europe, including a handful of our top European river cruise destinations. Here, we've listed those can't-miss cruise experiences:
All of these great cities on the Danube offer unique cultural experiences that can’t be beat. Munich voyages are no exception, with plenty to do for everyone. Some Munich port excursions are also available from Europe's Rhine River voyages.

Try either of Munich’s large festivals if your river cruise takes you to the city, or you can always catch a concert. Munich is a city with countless concert halls. Whatever your interest and whatever time of year you visit, Munich is bound to have an exciting event happening. 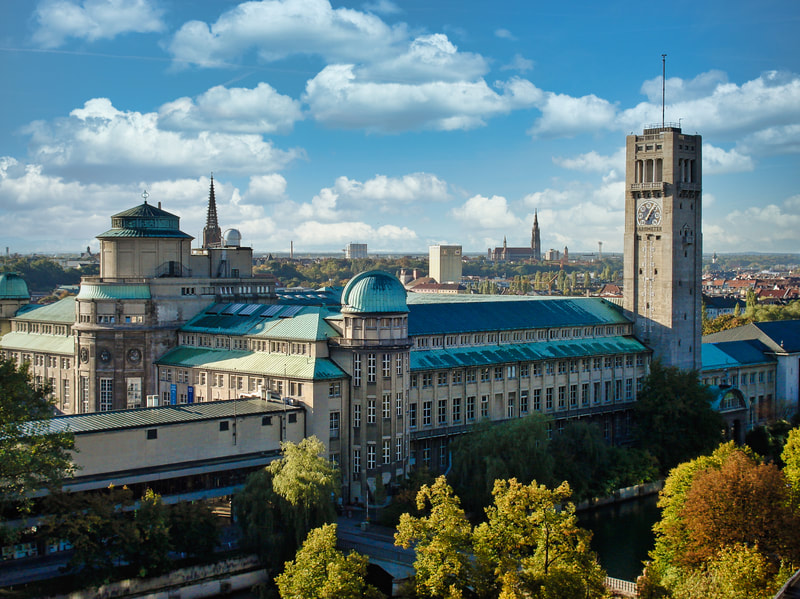 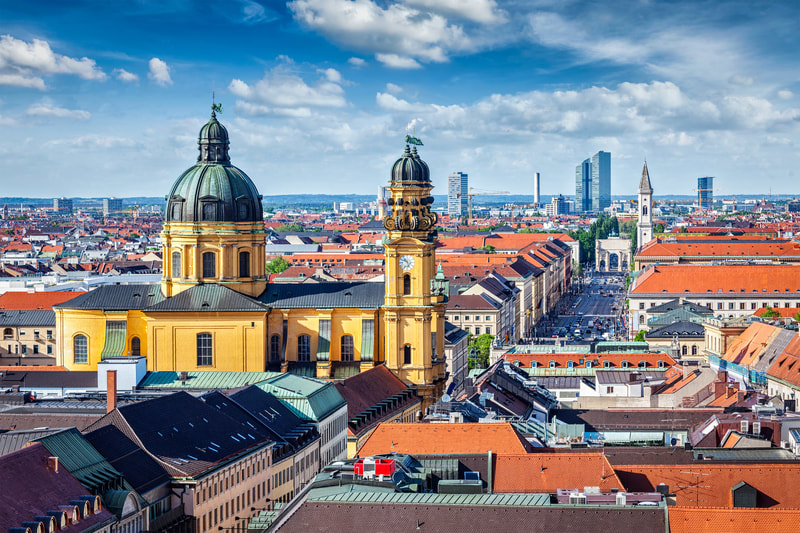 Theatine Church on the Munich Skyline 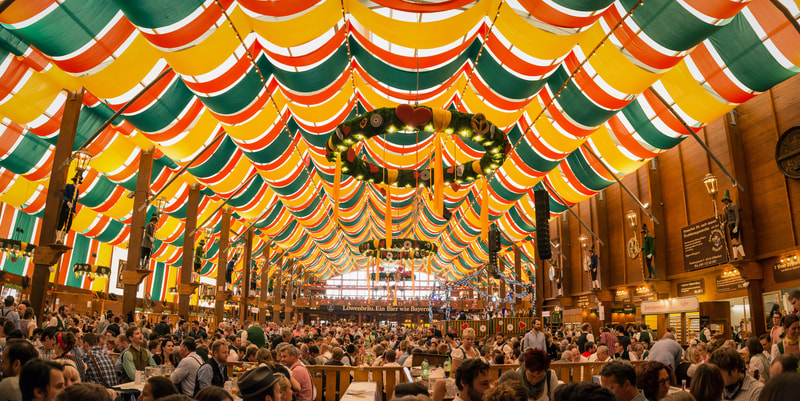 Inside a tent at Munich's annual Oktoberfest 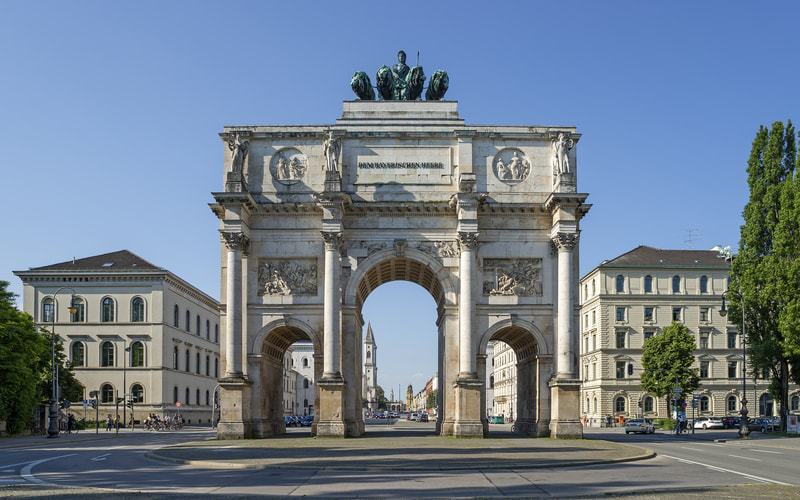 Preparing for a voyage to Munich, Germany

We believe it’s always best to know a bit about the places your European river cruise will be visiting. On your Munich river cruise, you can expect a vastly friendly population of German and English speaking peoples. It’s also one of the country’s safest cities, so you can be sure you, your family, friends, and belongings have little to worry about.
Munich has a mostly warm climate during the Spring through Fall months, making it an ideal port excursion for river voyages. If you’re visiting during Munich’s Winter, you should bring a heavy coat and winter gear. It gets quite cold and snowy from November to March.
​Though not located on any major rivers, Munich is a fantastic river cruise destination for any European cruise. See this exciting city for yourself with one of our river cruises, or engage one of our experts to learn more about cruises to Munich, Germany.