One of the most beautiful countries in the world, Switzerland is a mountainous country in central Europe. It’s filled with greenery, lakes, and of course, beautiful rivers. River cruises in Switzerland bring travelers to amazing cities that push the boundaries of modern society while remaining in touch with their history and nature. Scenic countryside locations dot Switzerland’s rivers, offering voyagers a welcome respite from the hustle and bustle of city life.

Zurich, Switzerland
Switzerland’s resident population enjoys one of the highest standards of living, making it an attractive destination for all kinds of people. The country is an economic powerhouse too, as its cities reveal. Major businesses and entrepreneurs love Switzerland for the accessibility they receive of modern innovations. For travelers, this means there’s always something new or intriguing to see in Switzerland’s cities -- whether it’s food, entertainment, art, or architecture.
The country has been settled for hundreds of years. Originally beginning as a European alliance under the banner of the Old Swiss Confederacy in the late 1200s, Switzerland eventually evolved into what it is today. Because the country has been around for so long, it’s brimming with interesting historical sites, museums, and landmarks. Whether you’re looking to see that history, immerse yourself in culture-rich cities, or gaze upon the Swiss Alps, Switzerland has it in spades. ​

Taking a voyage on one of Switzerland’s rivers

​The country has several rivers that run within its borders, but river voyages generally follow one of two rivers. The Rhine and Rhône are the most popular rivers to cruise in Switzerland. In fact, cruises on the Rhine or Rhône are some of the most popular in all of Europe.
Both rivers are populated with rolling hills, mountains, and wine country throughout. At city ports, voyagers can often pick up rare or vintage wines from nearby wineries. The Rhine and Rhône each give travelers an immersive experience of Switzerland that can’t be found by travelling via land or air. ​

While travelling Switzerland’s rivers is certainly a pleasure, the port cities along the way are one of the most popular attractions. Each port offers voyagers the best of Swiss culture. Switzerland’s port destinations are always full of wonderful food and rich culture. Three of the most popular cruise destinations in the country are found Basel river cruises, Zürich river cruises, and Geneva river cruises.
Geneva river cruises bring travelers to an exciting city where the Rhône River flows into Lake Geneva. The city is known for innovations and commerce. Like Basel, it’s full of amazing dining. There are multiple Michelin-starred restaurants located in the city. Along with food, Geneva has many great places to shop and attractions to see. ​ 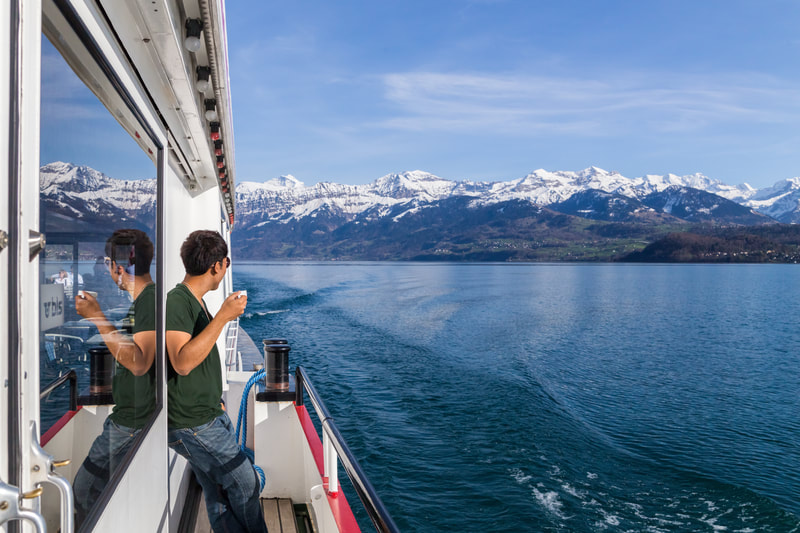 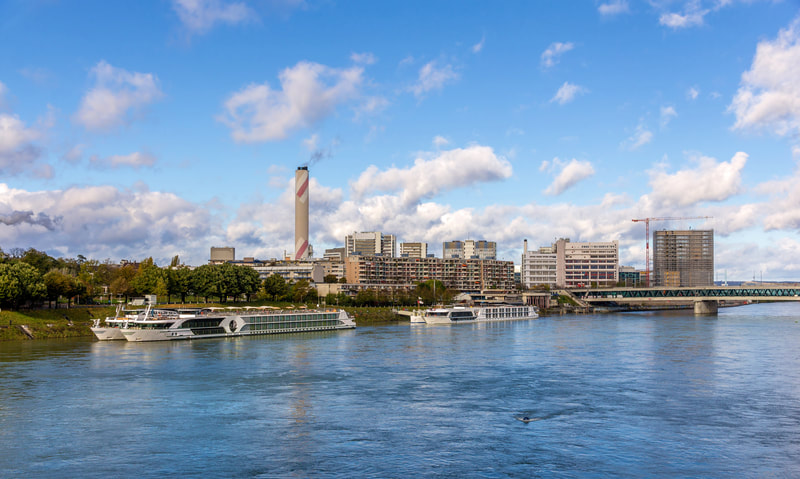 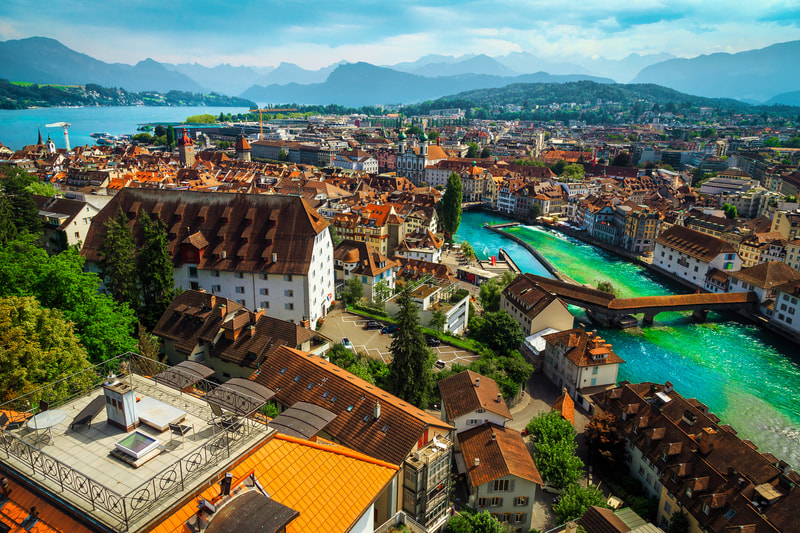 Preparing for a Swiss river cruise

With all of its scenery, history, and dining, Switzerland is the perfect place to see on a European river voyage. Travelers will be able to enjoy the country’s attractions in comfort. From Switzerland’s temperate climate to the luxury river cruise vessel they’ll travel on, these trips to the country are always enjoyable. No matter what you’re interested in, Switzerland is an amazing country to cruise to.